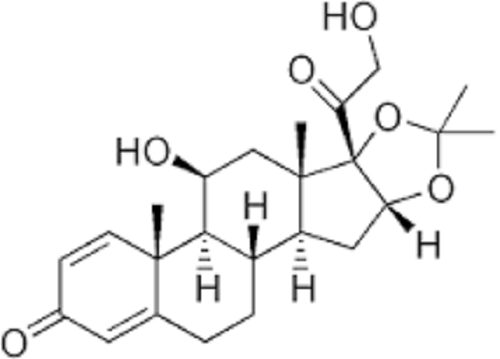 For the relief of the inflammatory and pruritic manifestations of corticosteroid responsive dermatose.

Like other topical corticosteroids, desonide has anti-inflammatory, antipruritic and vasoconstrictive properties. The drug binds to cytosolic glucocorticoid receptors. This complex migrates to the nucleus and binds to genetic elements on the DNA. This activates and represses various genes. However corticosteroids are thought to act by the induction of phospholipase A2 inhibitory proteins, collectively called lipocortins. It is postulated that these proteins control the biosynthesis of potent mediators of inflammation such as prostaglandins and leukotrienes by inhibiting the release of their common precursor arachidonic acid. Arachidonic acid is released from membrane phospholipids by phospholipase A2. 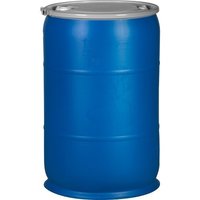 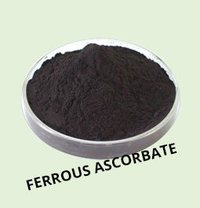 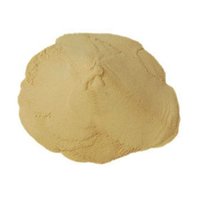 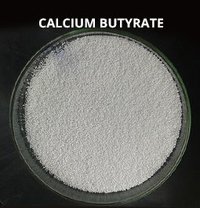 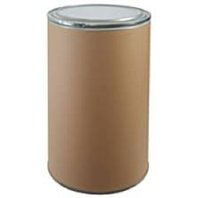